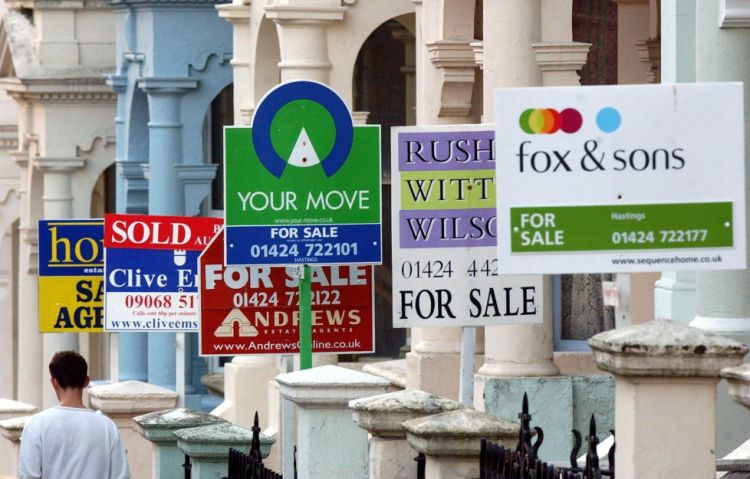 The Mortgage Advice Bureau’s National Mortgage Index has shown an increase in the number of mortgage applications in the month of March, propelled by improvements in product affordability.[1]

The report also showed that the average salary of applicants has decreased, however, as the average deposit has also decreased, the effect on the number of applications is the reverse of what would have been expected.

The typical primary income for a borrower in March had fallen 2.9% on February’s figure to £38,159, with the average deposit hitting a twelve month low of £68,887, down 3.2% on February. This coupled with the rising average loan-to-value, shows that mortgages are becoming more accessible to low income households.

Are you currently looking for a mortgage? Contact one of our advisers to assess your options.